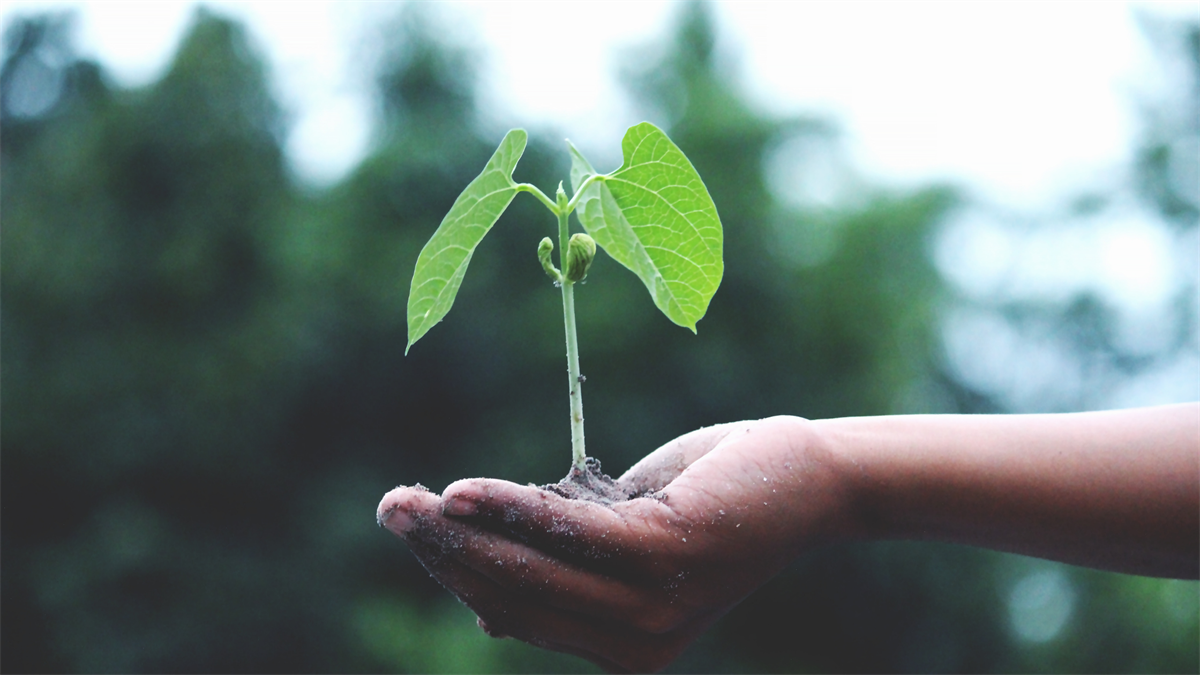 Retirement Assets Grow, But Are Some Being Left Behind?

More than a year after the start of the pandemic, you may be pleased with the overall growth of the assets in your company’s retirement plan. After all, more assets generally mean better prospects for retirement security for your valued employees. But according to a recent triennial survey of wealth held by Americans, some may not be enjoying growth to the same degree as the overall population — nationally and
at your company.

The Employee Benefit Research Institute (EBRI) examined data from the Federal Reserve’s Survey of Consumer Finances
(SCF) for the year ending 2019. True, that’s pre-COVID-19 and thus doesn’t account for the impact of the virus. But EBRI’s analysis, published in their March 2021 Issue Brief, reveals real disparities facing minority families as they strive to save for retirement.

The importance of individual account plans as a source of wealth for American workers has grown over the years. In 1992, the average account balance for families with money in individual account plans was $79,262. By 2019, the figure had risen to $258,453. The money within
these accounts has become the main source of assets for Americans investing in them, accounting for 68.3% at the median.

EBRI’s Issue Brief points out that families headed by someone whose race or ethnicity is in the minority are generally less prepared for retirement when preparation is based on their retirement assets. The gap between families having white, non-Hispanic heads as compared to minority family heads has persisted since at least 1992, according to the SCF. Not only were the minority-headed families much less likely to have an individual account plan, the amount of assets held within them was much less. Still, when families with minority heads did have individual account plans, they tended to contain a larger proportion of their total financial assets than those of white, nonHispanic-headed families.

EBRI’s Issue Brief is available here: https://tinyurl.com/EBRI-SCF-2019 and from there you can view the full analysis 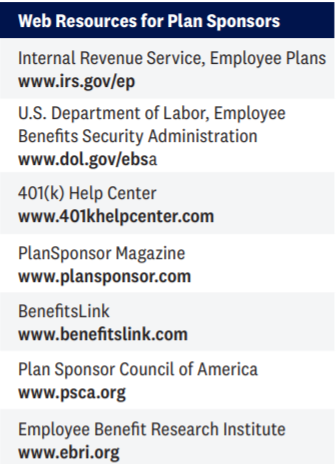